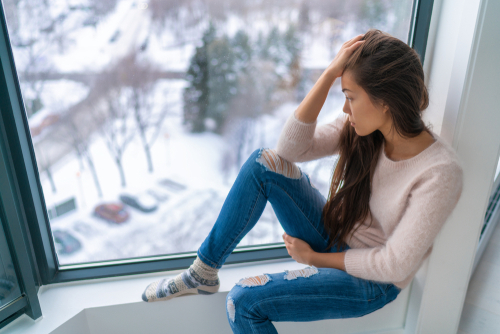 What Are the Most Common Co-occurring Disorders?

Home » What Are the Most Common Co-occurring Disorders?

Psychology Today explains “Co-occurring disorder refers to having a co-existing mental illness and substance use disorder.”

Addiction, also known as substance use disorder, is listed in the Diagnostic and Statistical Manual of Mental Disorders, Fifth Edition (DSM-5) as a chronic, relapsing brain disorder. According to the American Psychiatric Association (APA), substance use disorder is a “complex condition in which there is the uncontrolled use of a substance despite harmful consequence.” Habitually abusing drugs and/ or alcohol will affect the way one’s brain functions, as one’s body becomes increasingly accustomed to functioning with the presence of the substance in its system. The National Institutes of Health (NIH) assert that nearly half of the people “who have a mental [health] disorder will also have a substance use disorder at some point in their lives and vice versa.” The National Institute on Drug Abuse (NIDA) states that people diagnosed with substance use disorder are twice as likely to suffer from a mood or anxiety disorder than the general population. The most common co-occurring disorders will vary between men and women, but typically include the following:

Navigating the challenges that arise from living with mental illness, struggling with substance abuse, and/ or addiction can not only be all-consuming but are often impossible to effectively handle without proper support. If you are concerned for yourself or a loved one regarding mental illness, substance abuse, and/ or addiction we recommend reaching out for help as soon as possible. Bear in mind that you do not have to be on this journey alone. At {Upwell Advisors}, we offer unique, customized concierge therapeutic services to provide our clients with unparalleled support throughout every step of the recovery process.