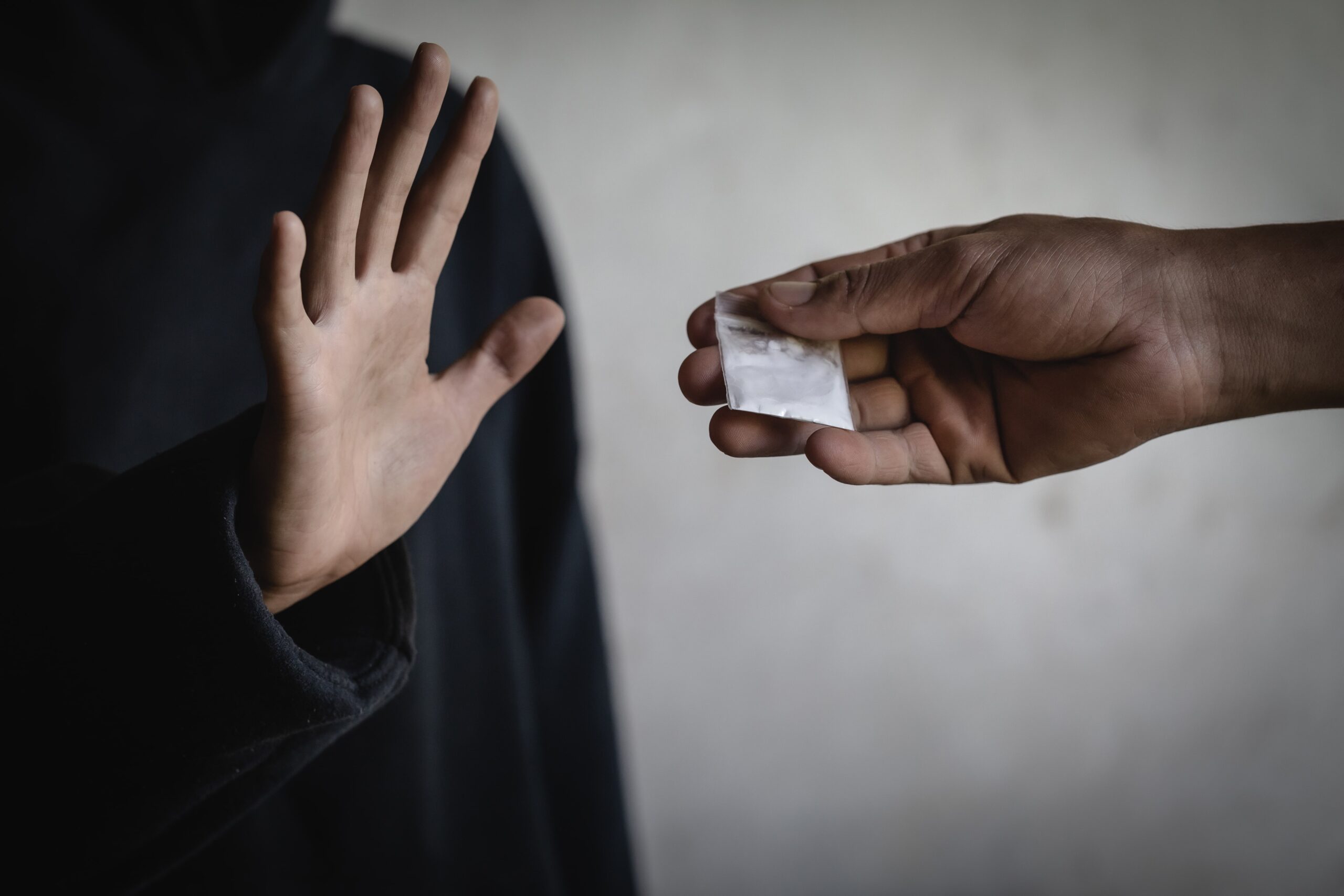 What Are The Most Addictive Drugs?

Home » What Are The Most Addictive Drugs?

The Merriam-Webster Dictionary defines addiction as “a compulsive, chronic, physiological or psychological need for a habit-forming substance, behavior, or activity having harmful physical, psychological, or social effects and typically causing well-defined symptoms (such as anxiety, irritability, tremors, or nausea) upon withdrawal or abstinence.” In addition to the already over-saturated quantity and variety of drugs available in the United States, new medications and synthetic drugs are materializing regularly and becoming increasingly accessible. While all drugs can be addictive, not all are created equal. Determining the most addictive drugs is dependent upon several contributing factors (e.g., how the substance interacts with the brain, how readily available it is, how often someone uses it, etc.). There are, however, certain drugs that are universally known to be more addictive than others.

Heroin is a rapidly acting opiate that is synthesized from morphine. The way heroin works are by attaching itself to opioid receptors in one’s body, which affects neurotransmitters and one’s pleasure and reward perceptions. Heroin also affects one’s ability to control heart rate, breathing, and sleeping. Upon entering the body heroin rapidly moves to the brain and quickly begins shifting the way one’s central nervous system functions. The National Institute on Drug Abuse asserts that habitual use of heroin can lead to both short and long-term changes in one’s brain. Due to its highly addictive qualities, any person that uses heroin repeatedly, regardless of any predisposed potential for developing a drug addiction (e.g., family history of addiction, exposure to drugs at a young age, mental health disorder, etc.) is at risk for developing a physical and psychological addiction to heroin. Although it is not necessarily common for an individual to become addicted to heroin after a single use, it is known to be one of the most addictive substances available. Furthermore, it has been reported by the  American Society of Addiction Medicine that nearly one in four individuals who use heroin go on to develop an addiction.

Cocaine, colloquially known as coke, is a highly addictive, fast-acting nervous system stimulant. Crack cocaine is known to be the most potent form of cocaine available. Studies have indicated that on average, crack cocaine is between 75% to 100% pure, which makes it far more potent than regular cocaine. The way cocaine works in one’s body is by sending increased levels of dopamine (a neurotransmitter that carries signals between brain cells) to areas of the brain that reign pleasure and the excess buildup of dopamine elicits feelings of energy, alertness, and euphoria. An estimated 21% of people who try cocaine will become addicted at some point in their lifetime. According to the results from the 2020 National Survey on Drug Use and Health nearly 5.5 million people used cocaine, including crack, and about a million of those people were addicted.

Alcohol is a central nervous system depressant that works by slowing down vital functions in one’s body. The National Institute on Alcohol Abuse and Alcoholism explains that “alcohol interferes with the brain’s communication pathways, and can affect the way the brain looks and works.” Studies have shown that alcohol increases the level of dopamine in the brain’s reward system by as much as 360%. According to the Mayo Clinic individuals that consume fifteen drinks or more, weekly are considered excessive drinkers. The more frequently an individual drinks alcohol and/ or continuously increases the amount of alcohol consumed the greater his or her chances are of developing a tolerance, which can result in addiction. The mortality rate of this legalized substance is over 3 million per year.

If left untreated, substance abuse, addiction, and/ or mental illness can result in long-lasting and potentially life-threatening consequences. The earlier you seek support, the sooner you and your loved ones can return to leading happy, healthy, and fulfilling lives. Please do not hesitate to reach out for guidance. We welcome the opportunity to discuss how we might best be able to help you or your loved one in the recovery process.