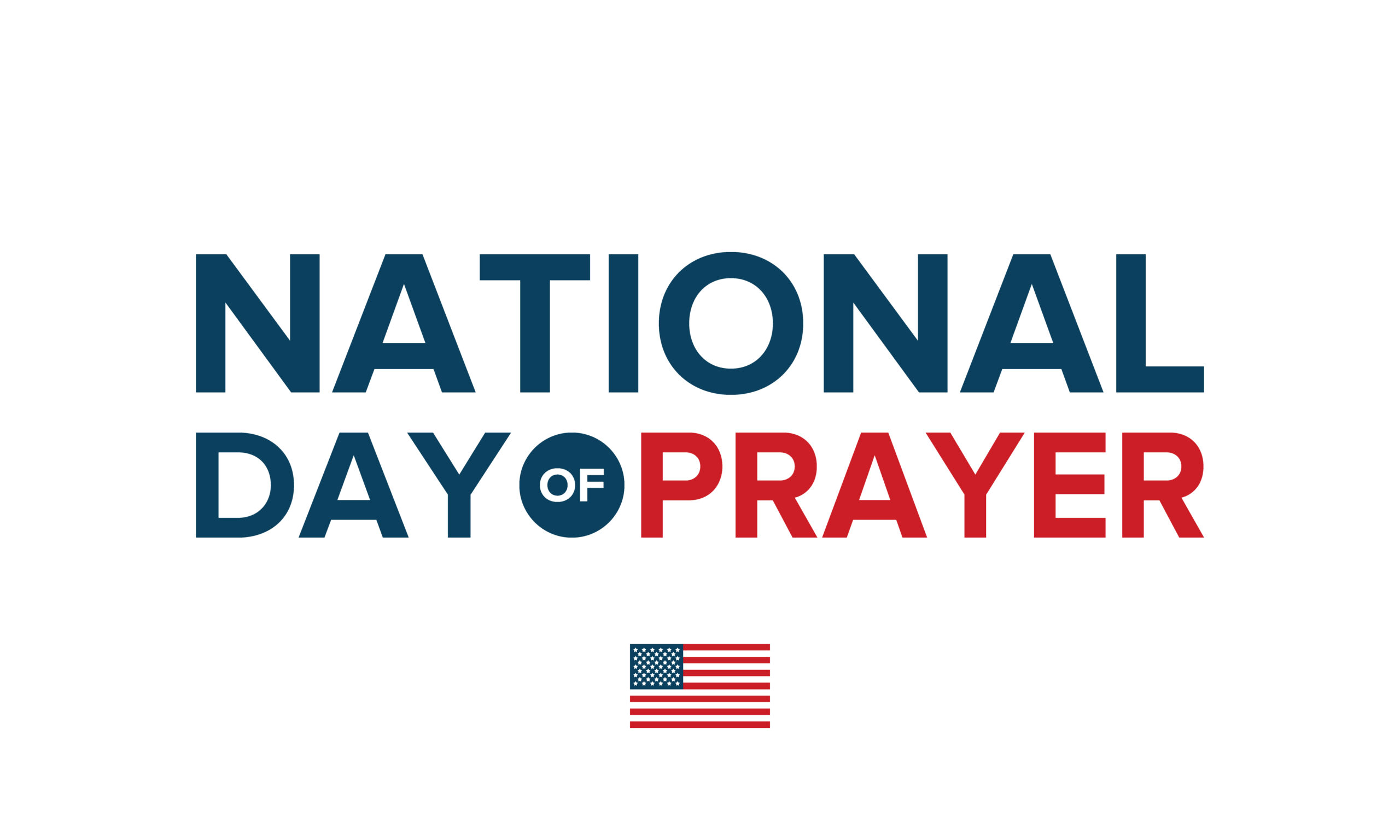 The purpose of National Day of Prayer is to call upon all people of different faiths in the United States to pray for the Nation and its leaders. Prayer is an integral part of daily life for many people. As is stated by The White House, “Throughout our history, Americans of many religions and belief systems have turned to prayer for strength, hope, and guidance.” Prayer offers a rich connection to our spiritual lives, nurturing our relationships and faith. America was founded by people of European descent with predominantly Christian backgrounds. National Day of Prayer was originally created to celebrate the Christian faith and to ask American citizens “to turn to God in prayer and meditation.” As America grew to become a multicultural nation, it is widely celebrated by more than just those in the Christian community and is now a holiday is celebrated by people of all spiritual and religious backgrounds.

People of all different faiths use the National Day of Prayer to collectively join in prayer in a variety of ways. Some may attend their church, synagogue, mosque, temple, or monasteries of their choice to pray, others will attend interdenominational prayer events, join prayer groups, or meditate on their own. Honoring National Day of Prayer implores all Americans to recognize they are part of a larger system, and consciously work to rise above our differences, pray for the determination to overcome adversity, and come together as one Nation.