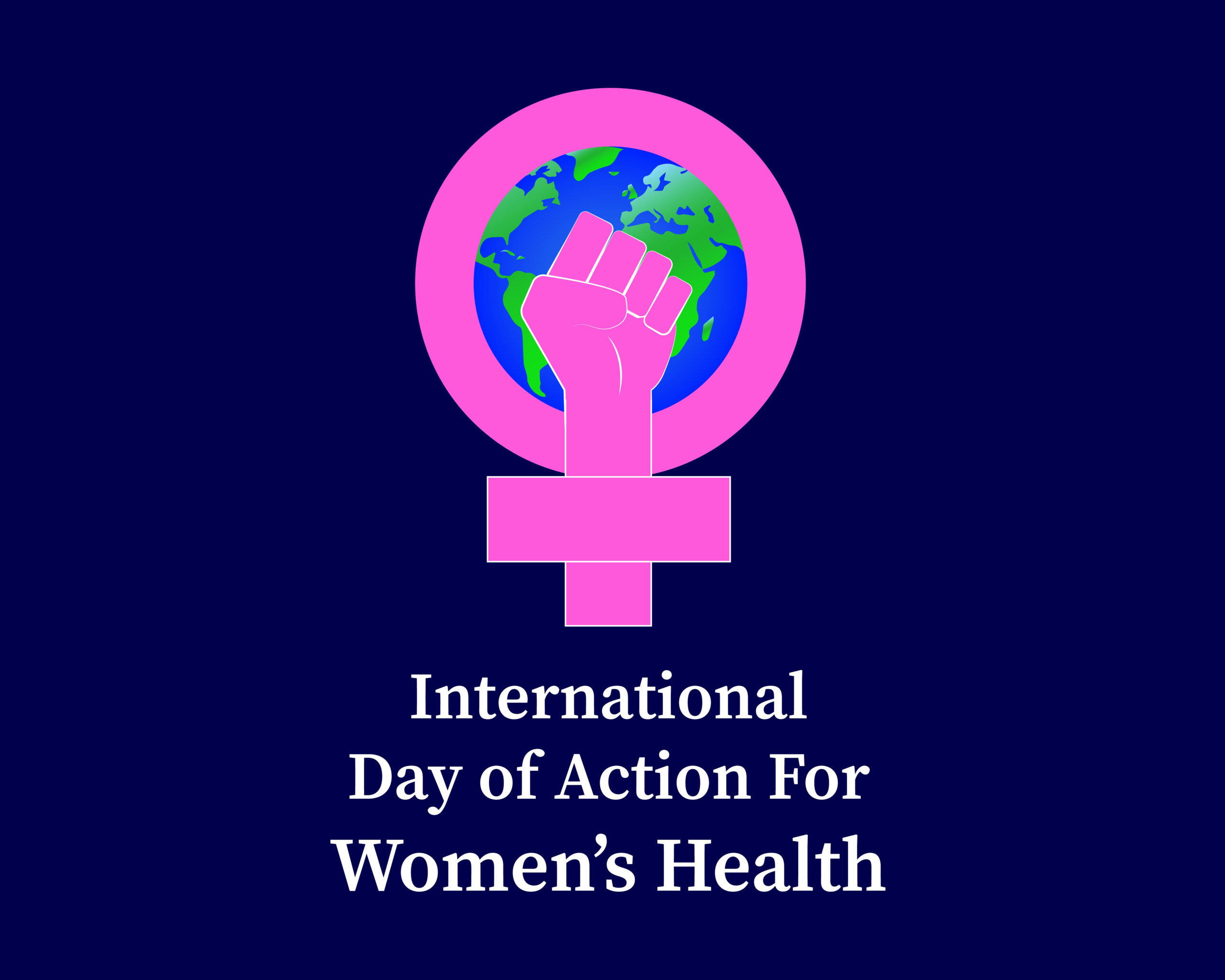 There are many poignant statistics regarding women’s mental health. Below are a variety of notable examples:

As is pointedly stated by World Health Organization (WHO) “International women’s day is a day of celebration and reflection on progress made to promote and protect women’s equality and human rights.” This day also serves as a reminder to women of the importance of caring for themselves whether, in a crisis, engaged in personal growth or exploring and growing through wellness modalities.