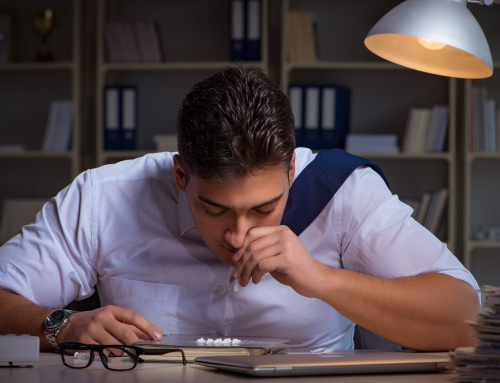 How Long Does Coke Stay In Your System?

Home » How Long Does Coke Stay In Your System?

It is an illegal drug that is used recreationally. Coke is made from the leaves of a plant that is native to South America, called the coca plant. In its purest form, it looks like a fine white powder, resembling flour or talcum powder. There are several ways in which people can ingest cocaine. A person can snort cocaine powder, rub cocaine powder onto his or her gums, or dissolve cocaine powder into water and inject it directly into his or her bloodstream. Individuals can also smoke cocaine after it has been processed into crack cocaine, which is the crystal form of cocaine.

The way the substance works in one’s body is by sending increased levels of dopamine (a neurotransmitter that carries signals between brain cells) to areas of the brain that reign pleasure and the excess buildup of dopamine elicits feelings of energy, alertness, and euphoria. The United States Drug Enforcement Administration (DEA) classifies cocaine as a Schedule II Substance, which is defined as a drug “with a high potential for abuse with use potentially leading to severe psychological or physical dependence.” Because cocaine is an illicit substance, the exact ingredients included in each batch are left solely to the discretion of the manufacturer. This means that the consumers have no way of truly knowing the precise potency of the substance they are ingesting, which can be incredibly dangerous. The effects of cocaine are typically felt within minutes after it has been ingested and its effects can last anywhere from five minutes to an hour-long, depending on the method of ingestion. The average half-life, meaning the length of time the substance will remain in one’s system until the concentration in one’s blood has been reduced by half, of coke is approximately one hour.

According to some studies, the more cocaine an individual uses per session, the longer the benzoylecgonine metabolite remains, increasing the length of time it may be detected. The method of ingestion can also influence the detection time. The most common type of drug test when testing for cocaine use is a urine test.