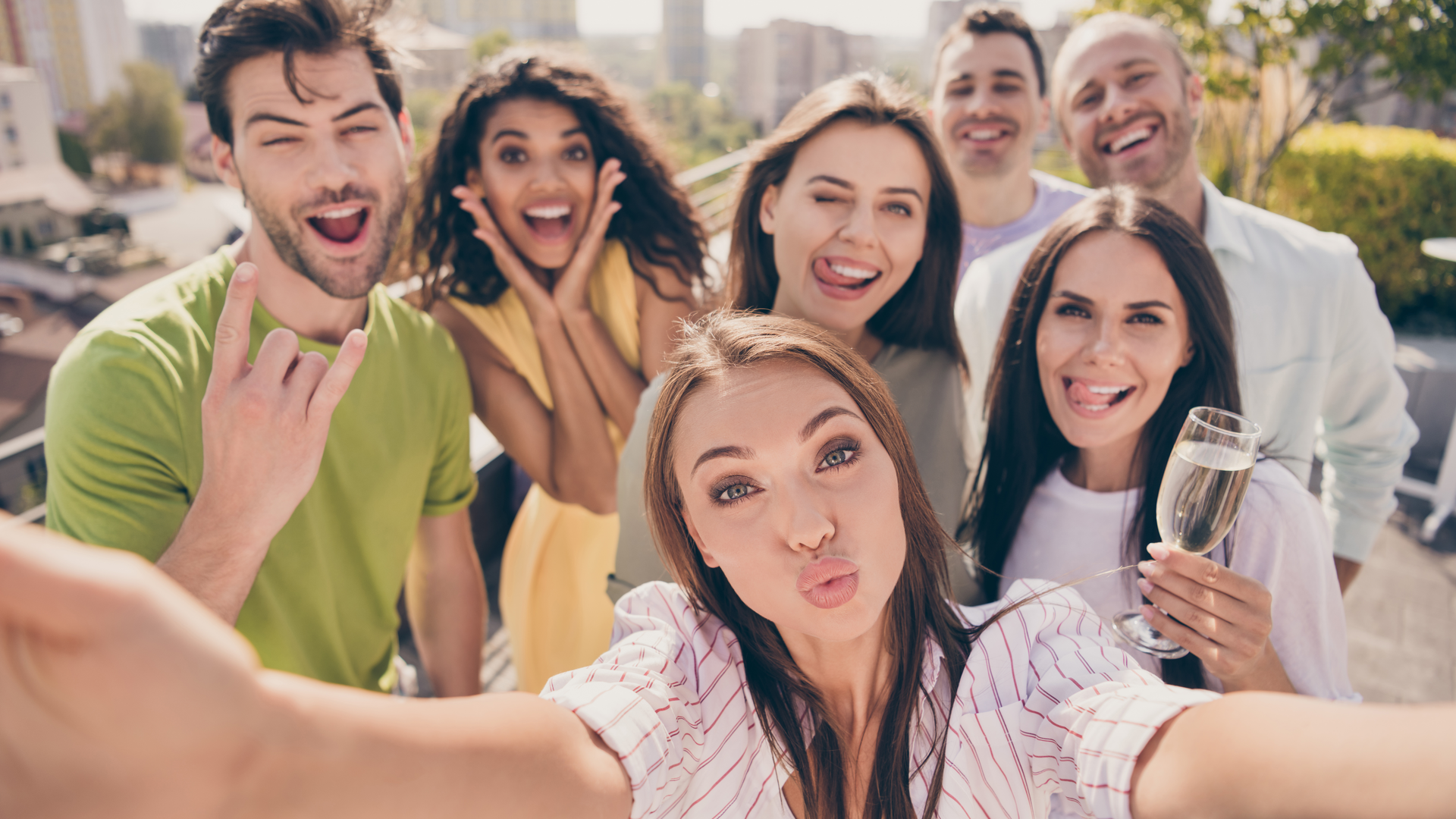 Alcohol Awareness Month is a national public health awareness campaign that began in 1987.

It takes place every April and is sponsored by the National Council on Alcohol and Drug Dependence, Inc. (NCADD). The purpose of Alcohol Awareness Month is to reduce stigma and encourage local communities to focus on alcoholism and alcohol-related issues. This campaign also aims to educate people on how the disease can be addressed; offering help and advice for families as well as direct engagement with those afflicted with alcohol addiction.

Why Is Alcohol Awareness Month Important?

The National Institute on Alcohol Abuse and Alcoholism (NIAAA) explains that alcohol addiction, also known as “alcohol use disorder (AUD) is a medical condition characterized by an impaired ability to stop or control alcohol use despite adverse social, occupational, or health consequences.” Someone who habitually drinks an unhealthy amount of alcohol while maintaining some level of professional and personal success may be suffering from high-functioning alcoholism and is colloquially known as a high-functioning alcoholic. An estimated 95,000 Americans die from alcohol-related causes each year. Alcohol is the third leading cause of preventable death in the United States. Additional notable facts and statistics related to alcohol abuse include the following, provided by a variety of sources:

According to the National Institute of Health’s 2020 Monitoring the Future Survey, 55.3% of high school seniors used alcohol in the past year. Data from the 2019 National Survey on Drug Use and Health (NSDUH) demonstrated that 85.6% of people ages 18 or older reported that they drank alcohol at some point in their lifetime; 69.5% reported that they drank in the past year; 54.9% reported that they drank in the past month. Alcohol is the most used substance by youth and adults in the United States. As part of Alcohol Awareness Month, the National Council on Alcohol and Drug Dependence says local, state, and national events will be “aimed at educating people about the treatment and prevention of alcoholism, particularly among our youth, and the important role that parents can play in giving kids a better understanding of the impact that alcohol can have on their lives.” Dedicating this month-long campaign each year is essential to increasing outreach and education regarding the dangers of alcoholism and issues related to alcohol use.